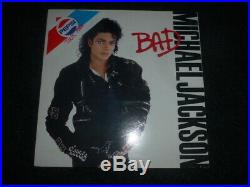 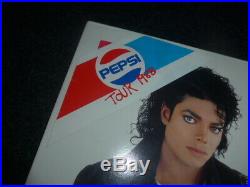 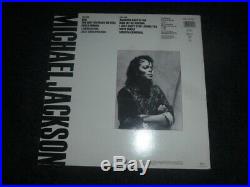 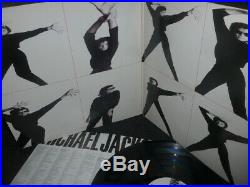 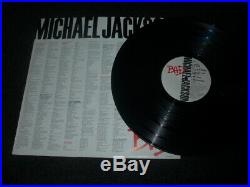 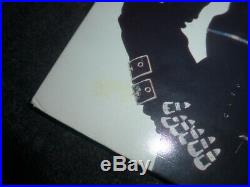 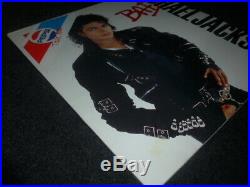 Its pressed in Holland but made for the Swedish market to distributors and Sellers of pepsi cola. On the cover is a sticker with the Pepsilogo. If you won the competition you got tickets to Michaels show in Gothenburg (Eriksberg), 1988. It was only available for the summer period of 1988, which makes it very rare now. Condition: record: VG - (minus) to VG.

Cover: VG - (minus) to VG it seems that the cover has been folded just all over. I can see trace from it. Maybe a bit difficult to see on the Pictures. Also a trace from a pricetag that has been removed on the left down front side, see Picture.

Check my other rare items. I'll try to reply as soon as possible. I will pack REALLY SAFE - there will be no way to damage item. I use stiff recordmailers which protect records very well! Or cash in registered letter.

The item "Michael Jackson Bad LP Pepsi Tour 1988 SWEDEN PROMO Very rare" is in sale since Saturday, October 12, 2019. This item is in the category "Music\Records". The seller is "uk-pe83" and is located in Karlstad, Sweden. This item can be shipped worldwide.