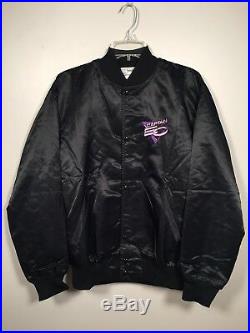 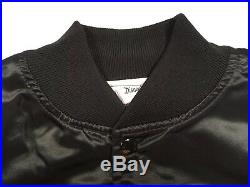 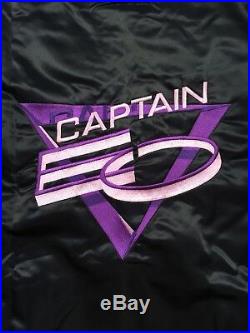 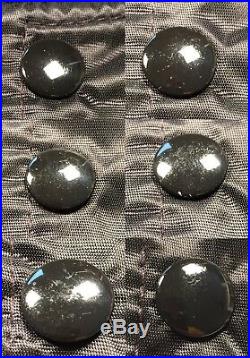 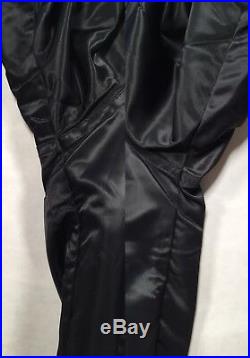 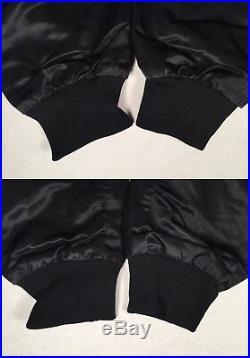 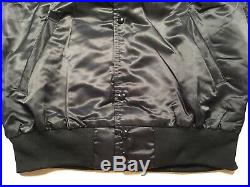 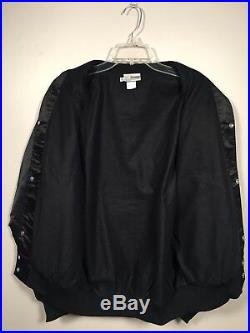 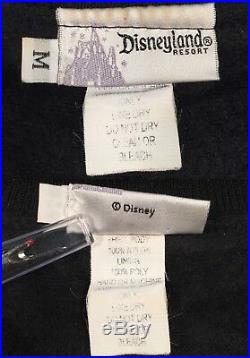 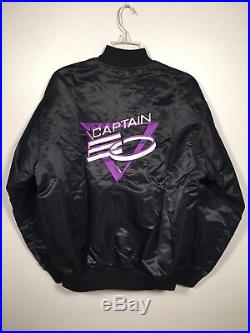 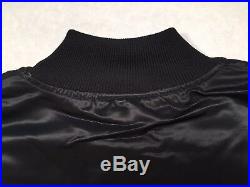 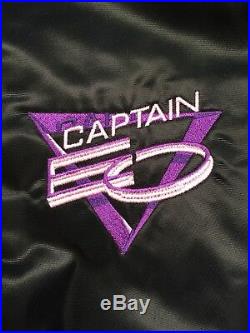 Eos, the Greek goddess of dawn that was shown at Disney Theme Parks from 1986 through 1996. The film was shown for the final time at Epcot on December 6, 2015. A one-of-the-kind piece for your wardrobe, Disney, or Michael Jackson memorabilia collection. I do not claim to be a professional tailor. Measurements - if listed, are to the best of my ability; based on instructions via the web.

Feel free to send a message for further questions or inquires. Good luck and follow ByWayOf; a curated collection of new, used, and vintage goods!